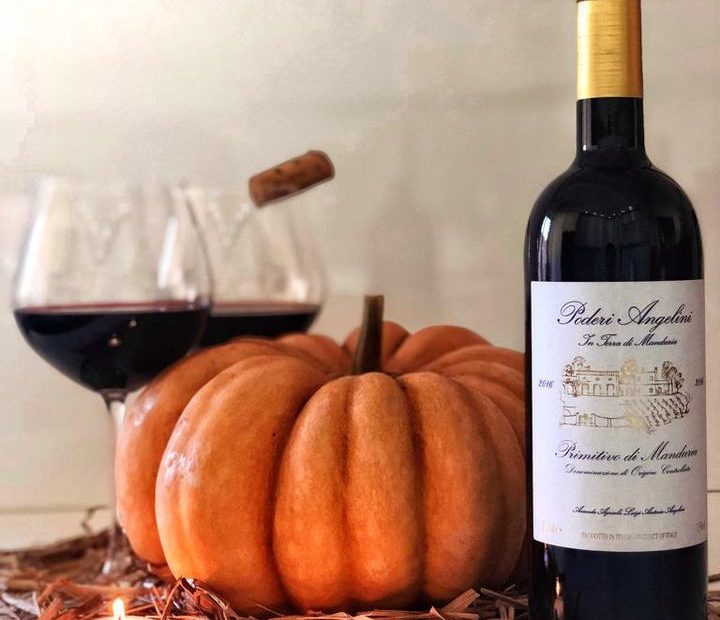 There are different hypotheses regarding the origin of this grape variety: some maintain that Primitivo comes from Dalmatia, from where, they allege, it was imported around 2000 years ago; some, on the other hand, believe that it arrived in Puglia at the end of the 17th. century; yet others say that it was planted towards the end of the 19th. century in those vineyards that had been ravaged by phylloxera, because a certain number of Californian Zinfandel vines were imported along with the rootstocks used for replanting the vineyards.
Discounting this last hypothesis is the certain presence in Puglia of Primitivo as a clone selected in the 1700s by Don Francesco Filippo Indellicati, primicerius of the Church of Gioia del Colle. He noted that, among the various vine varieties he lovingly tended, there was one type that ripened before all the others, giving grapes that were particularly sweet and tasty, and which could be picked as early as the end of August. These characteristics prompted him to plant a vineyard containing just this particular selection which, because of its precocity, he called ìPrimitivaî.
His experimentation yielded such excellent results that the variety spread rapidly throughout the area of the Murgia Barese. Recently, while carrying out research on the DNA of Zagarese, which was the ancient name of the grape variety prior to its selection by Indellicati, the identical nature of the two cultivarsí DNA was noted, thus confirming the presence of Primitivo in Puglia much earlier than the 17th. century. Moreover, this analysis also resolves any suspicion that Primitivo might be derived from Americaís Zinfandel.

Characteristics of the grape variety

Its leaf is of medium size, pentagonal, and a dark green in colour, with an uneven, downy surface.The bunch is also medium-sized, conical/cylindrical, fairly compact, and with an evident side cluster. The medium-sized grapes are spherical and a deep blue in colour, and are covered in lots of bloom. Their skins are relatively thick, and their flesh is very sweet and juicy: it has a pinkish colour and a fruity flavour.Ideal soils are those rich in clay or limestone. It is a type of vine that gives large quantities of grapes every year. It has the problem of being fairly susceptible to rot and to spring frosts, and so is grown predominantly in Puglia, where the climate is hot and dry. On the other hand, it has quite good resistance to potentially damaging vine diseases such as Oidium (powdery mildew) and Peronospora (downy mildew).